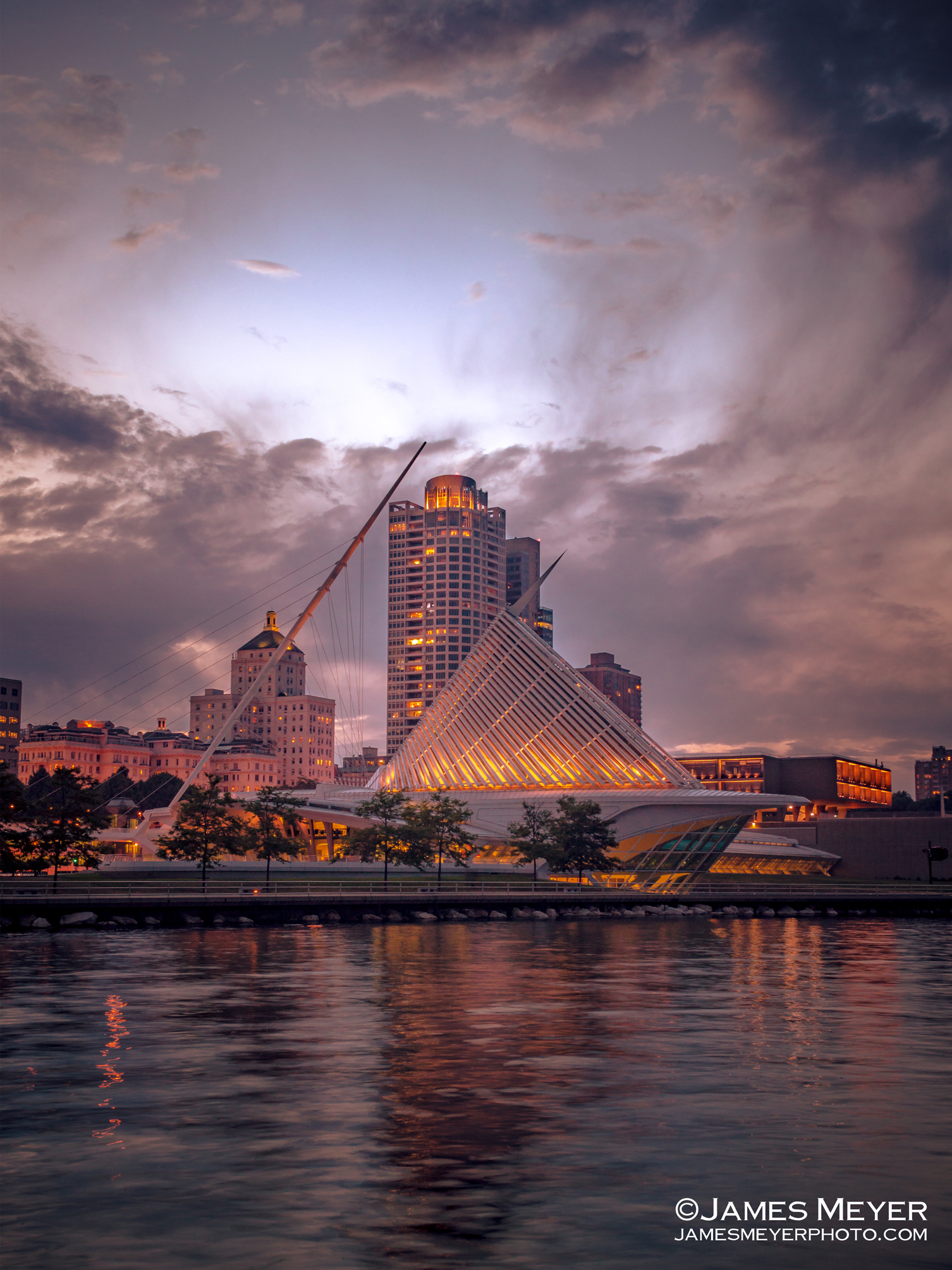 MPTV kicked off the Auction schedule with a gathering at the Wisconsin Expo Building at State Fair Park.  The event was a great opportunity to preview many of the pieces being offered during the auction, as well as meeting the 2016 Featured Artists.  Sandy Maxx, the host of the Emmy and multiple awarding winning weekly series THE ARTS PAGE introduced the artists to the crowd and gave us the opportunity to share some of the thoughts behind our art for the auction.

I’m proud to have been selected as a Featured Artist and thank all those that made this happen. 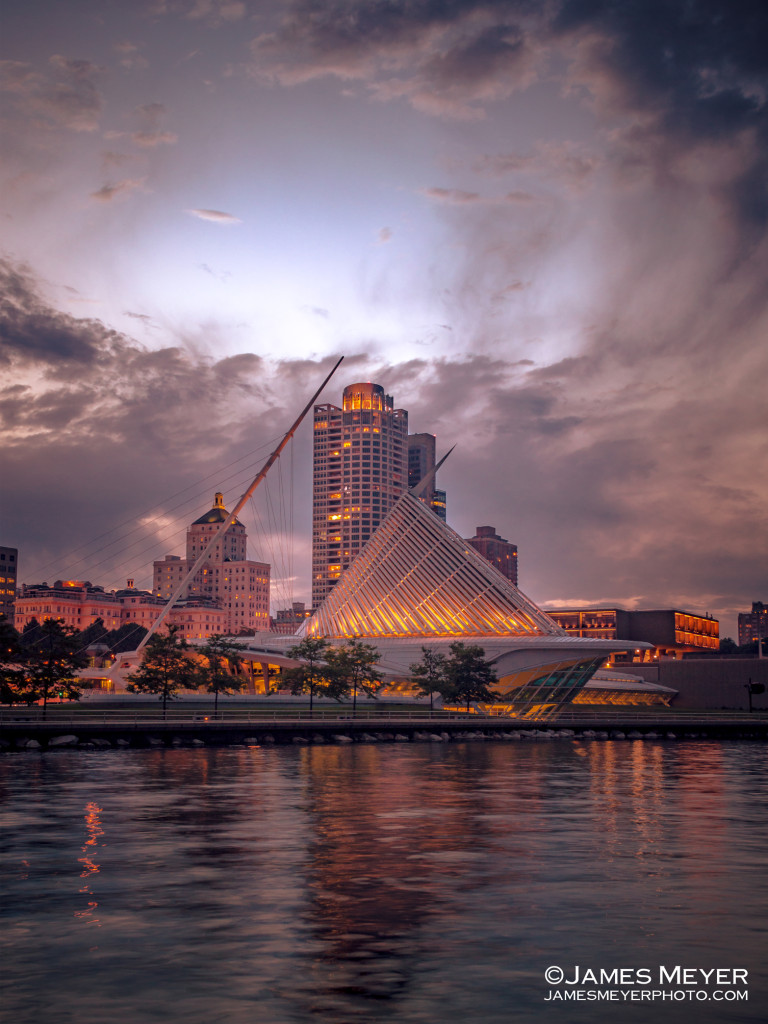 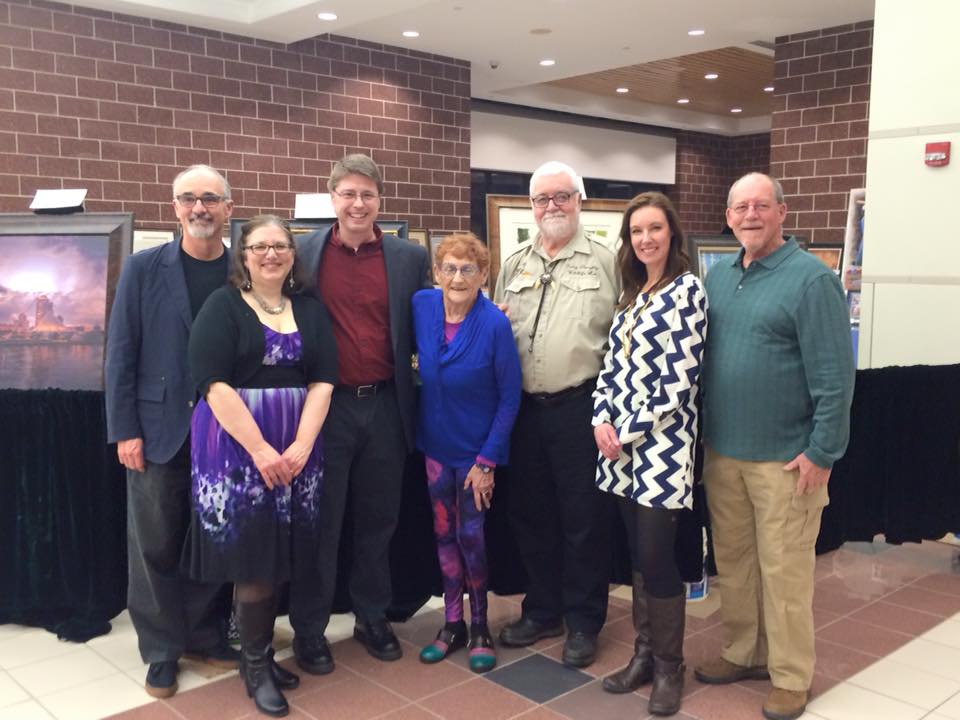 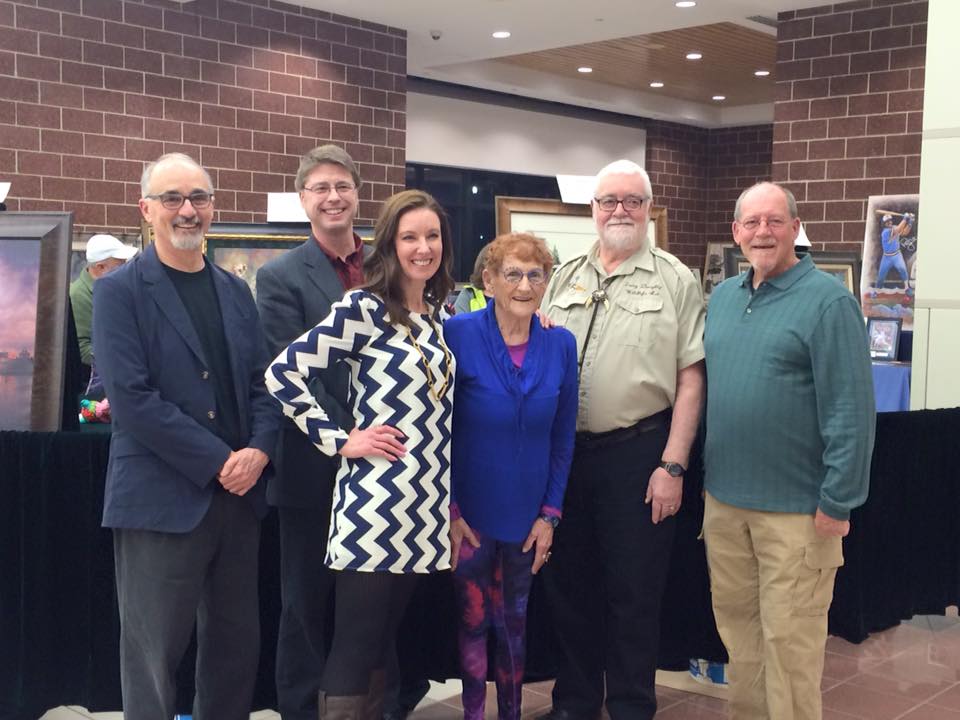 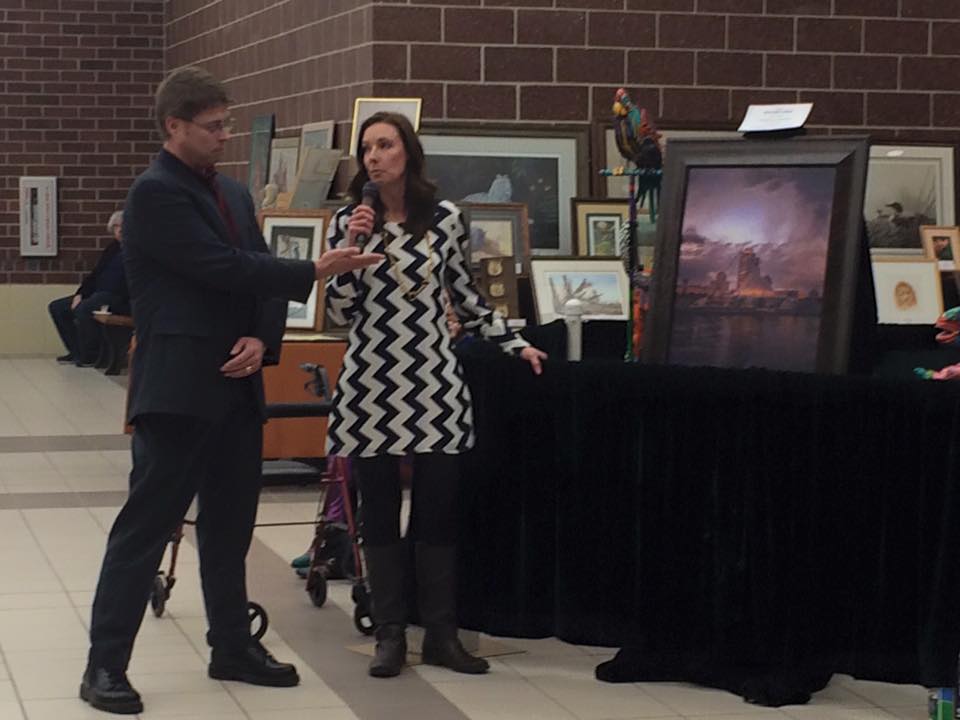 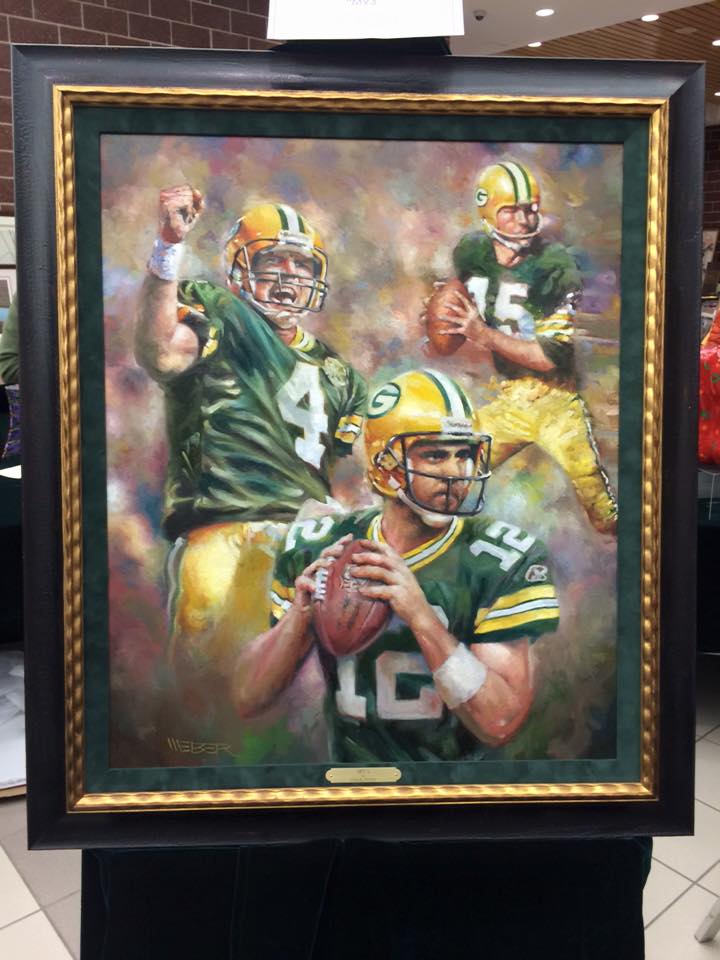 “MV3” by Chuck Weber for the Sports Collection 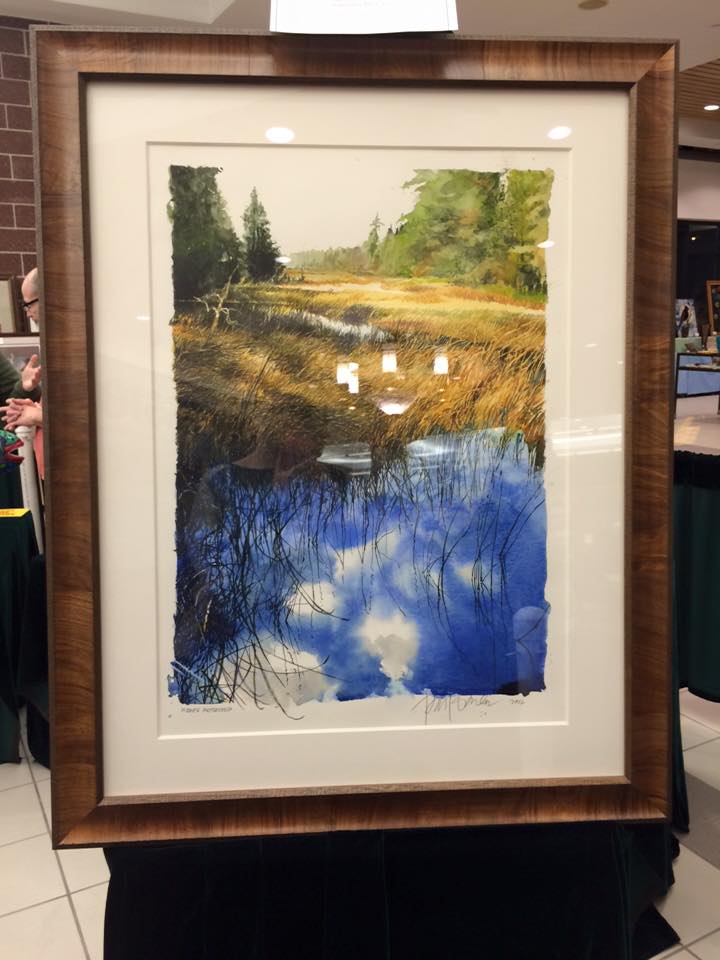 “Ridges Reflected” by Tom Kubala for the Wisconsin Collection 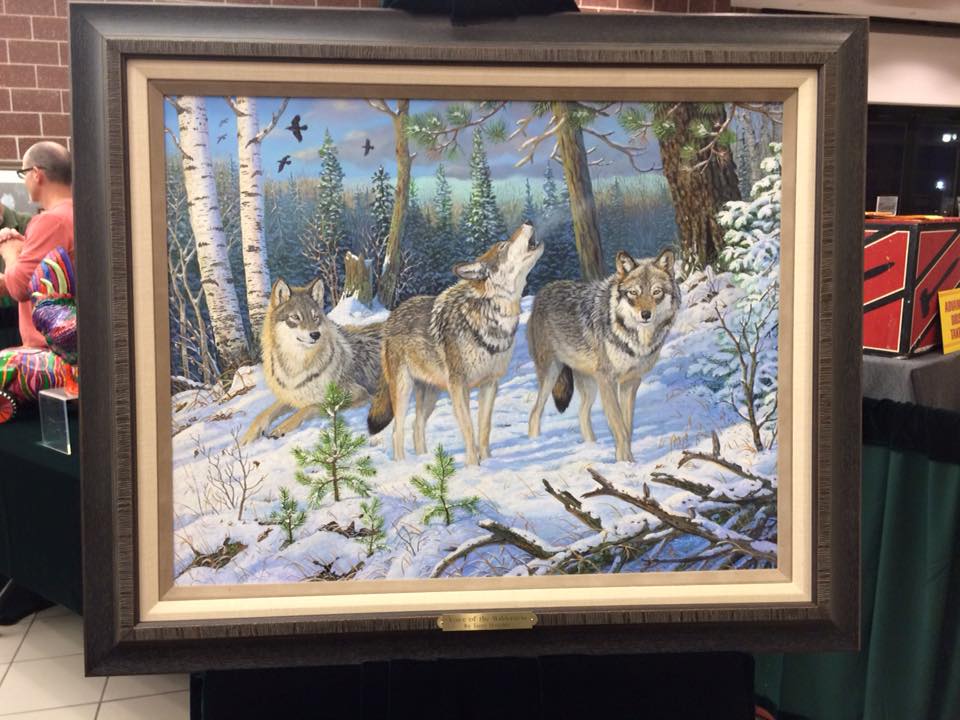 “Voice of the Wilderness” by Terry Doughty for the Century Collection 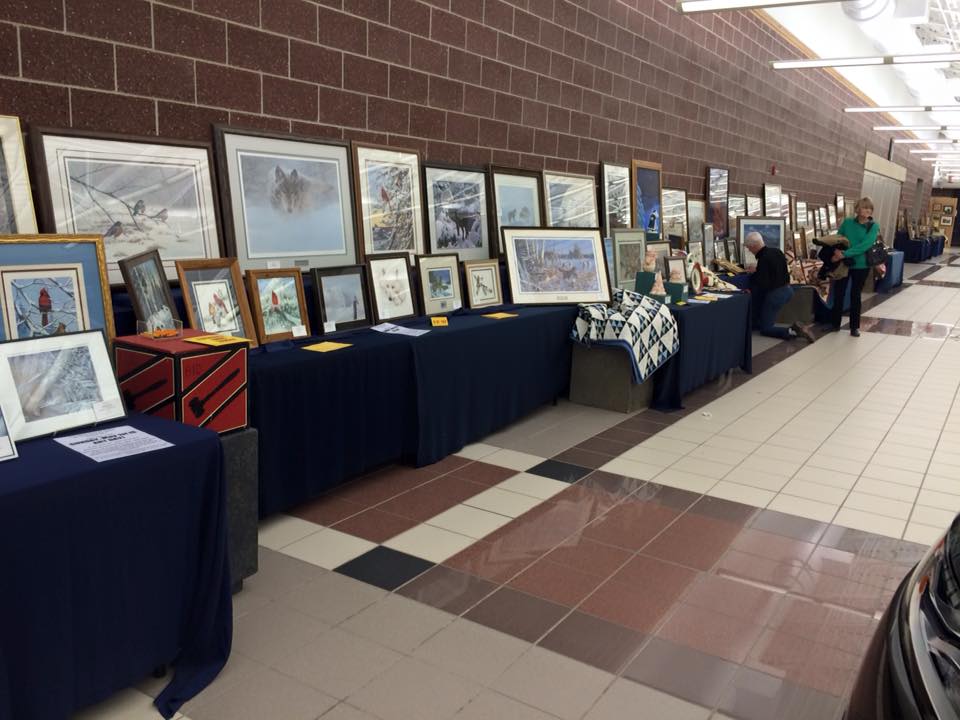 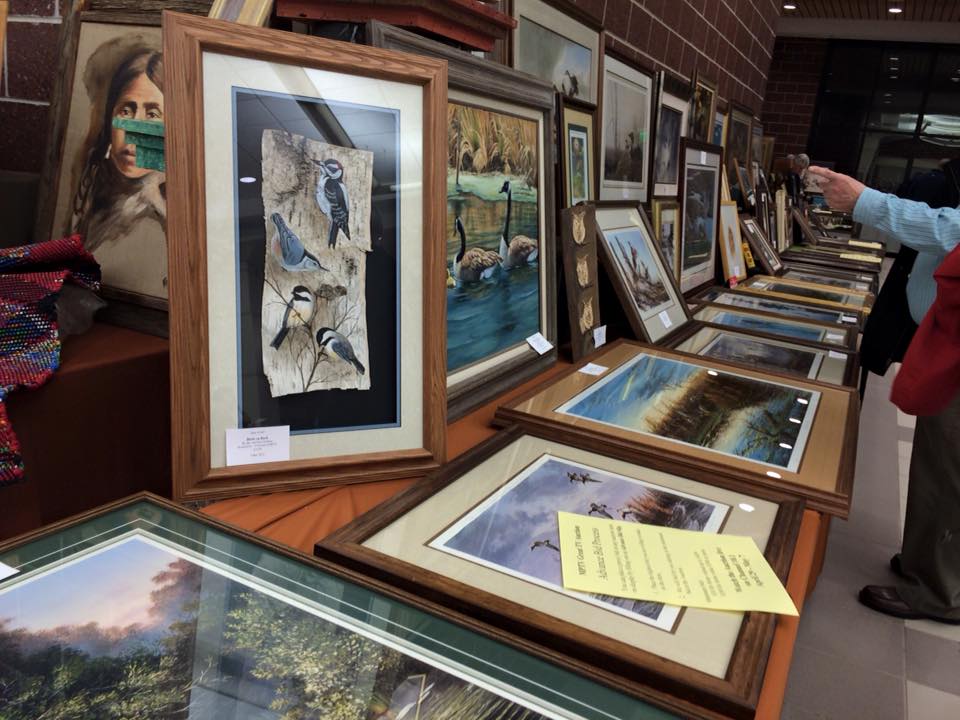 Be sure to check out Sandy Maxx on the Arts Page http://www.mptv.org/localshows/arts_page/

Here’s a preview of my episode which airs March 31st.